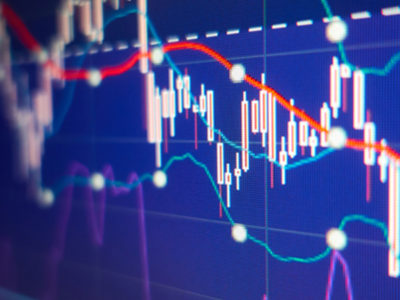 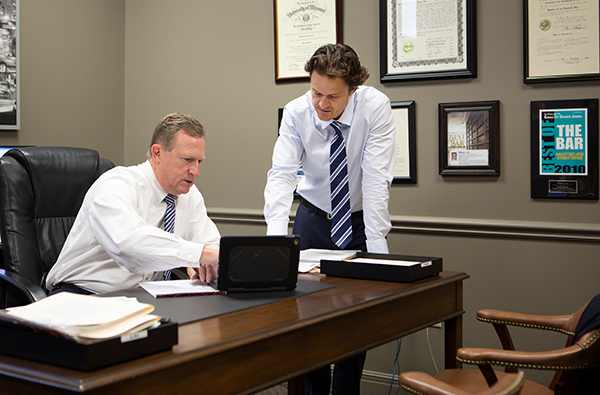 Several employees of SS&C Technologies and former employees of DST Systems are filing claims against the firms, claiming violations of the Employee Retirement Plan Security Act (ERISA) in relation to an investment in the firm’s 401(k) profit-sharing plan, White, Graham, Buckley & Carr are representing the employees, which was featured in a Kansas City Business Journal article about how DST faces numerous claims over the handling of its profit-sharing plan.

Learn more about our work to address the damages caused by the DST Profit-Sharing Case here.

Our attorneys are currently working with former employees of DST Systems to recover damages stemming from the profit-sharing case, including claims of:

Plaintiffs accused DST of breaching its fiduciary duty by not ensuring that the assets were adequately diversified to minimize risk of large losses and by not adequately disclosing the level of risk it took in investing the funds.

DST invested about 30 percent of the profit-sharing portion of the retirement plan’s assets in Valeant Pharmaceuticals International Inc. stock. Valeant has faced many allegations of price gouging and accounting irregularities related to how it reported earnings. Its stock peaked about $196 a share in 2015 but plummeted to a low of $8.31 a share earlier this year. The DST profit-sharing plan’s investment in Valeant fell from a high of about $415 million to about $22 million, causing a loss of $395 million for plan participants.