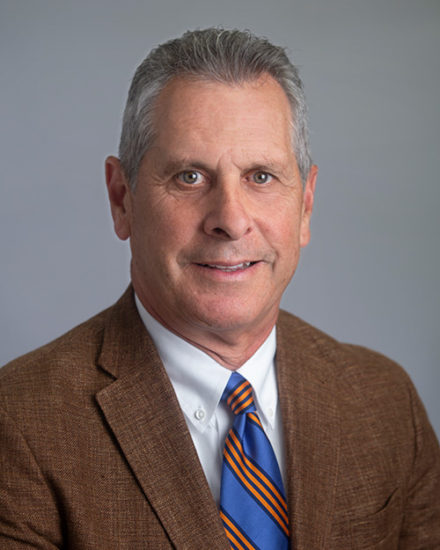 “Bryan White and Gene Graham were extremely helpful to assist me with a issue against an organization that I had been loyally with for many years. From my 1st initial meeting with Gene, and then Bryan handling the negotiation aspects of the case, they constantly kept me updated along the way of every detail, and gave me great advice of each option to close the case in a prompt manner. The two of them and their staff were professional and courteous throughout. Highly recommend! ”

Gene Graham has a commanding presence in the courtroom with an ability to connect with a jury that is seen by others as coming natural to him.

“I chose to become a lawyer because of my father, Gene P. Graham Sr., who was the finest man and trial lawyer I have ever known. He was also the most influential person in my career and life. I think about him and miss him every day.”

While his decision to be a lawyer was motivated by growing up watching his father practice law, Gene has also dedicated his career to developing an ability to present a case effectively at trial. He focuses his practice in a number of areas, including employment discrimination and sexual harassment, personal injury, consumer fraud and class actions. Gene started his practice in 1985.

In addition, Gene is committed to continuing legal education and frequently gives his time as a guest lecturer to the local bar association and The Missouri Bar. He’s also been repeatedly recognized as one of the most accomplished attorneys in the community with honors that include Kansas City Best of the Bar recognition and inclusion in the Top 50 Attorneys in Kansas City by Missouri & Kansas Super Lawyers.

A native of Raytown, MO and a graduate of Raytown South High School, Gene now lives in Lee’s Summit. He and his wife Lori have three children — Patrick, Lindsey and Jack.

Gene is dedicated to supporting youth in his community. He is a coach and a sponsor of sports activities in the Lee’s Summit area.