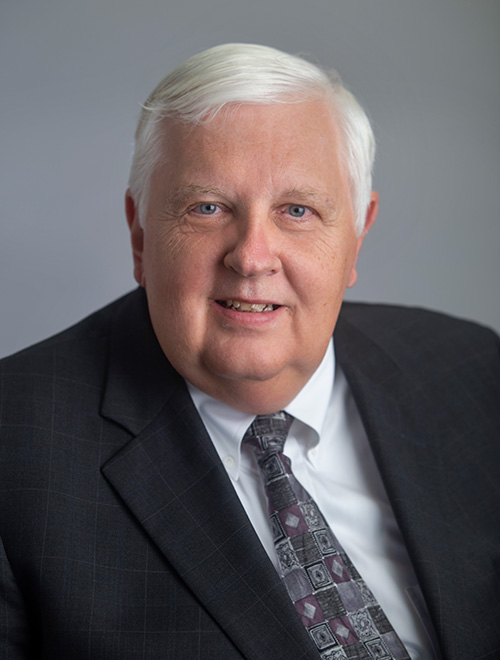 Partner Bob Buckley, a graduate of the University of Missouri-Kansas City School of Law, joined White, Graham, Buckley & Carr in 2001. He has practiced law in the Independence area for nearly 40 years and has devoted his practice to medical malpractice and catastrophic injury cases.

Bob strongly believes medical negligence litigation has a positive impact on improving health care in America and spends an extensive amount of time educating himself on medical issues to better serve his clients.

Read on to learn more about Bob in our Attorney Spotlight:

Why did you want to become an attorney? What made you decide on this field?

“I began dreaming about becoming a lawyer in high school but had not specifically focused on being a trial lawyer. I also wanted to be a doctor, but when I figured out that this meant being in school for 12-15 years, I began focusing only on the law. I became interested in personal injury law at my first firm where I worked with some of the best lawyers in the field and I found an opportunity to start handling malpractice cases, which fed my desire for medical knowledge.”

What do you enjoy most about working at WGB&C?

“I have the best partners and it is a joy to work with some of the best lawyers in Missouri. We support each other fully and we love each other as a family. Both of our paralegals have been with us for more than 25 years, which is very rare.”

What is your most significant memory or case in your career?

“I handled a case for a life flight helicopter nurse who claimed that she was fraudulently induced to settle her lawsuit against the manufacturer of a helicopter for severe and disabling injuries suffered in a crash, based on a lie about the limited amount of insurance coverage.  The previous law provided that her only remedy was to refund the settlement money and start their case over again.  We were able to change the law of Missouri in this case because the court decided that we had stated a claim upon which relief could be granted and  thereby allowed her to proceed with her lawsuit and sue the manufacturer and several insurance companies for damages for fraud.

What is the best thing about being a plaintiff’s attorney?

What is the best advice you can give an up and coming attorney?

“To treat every opposing attorney as you would want to be treated and to be persistent in pursuing justice. There is no substitute for hard work.”

How do you like to spend your time outside of work?

“I love being with my family. I am also active in the Independence School District, serving on the district foundation board. I also am very active at William Chrisman High School, my alma mater. I love being around the kids at the school and watching them pursue their hopes and dreams. I don’t have much time to play golf, but I enjoy it.”